JUNIOR – a competitor is Junior up until 31 December of the year in which the athlete reaches the age of 18.

NOVICE – The Novice grade is for those competitors in their first year registered for the sport.

INTERMEDIATE – an Intermediate competitor is one who has not won more than five intermediate races irrespective of class of boat.

SENIOR – this category is for competitors who are no longer intermediate and have not won any state or national titles within the previous two seasons.

VETERAN – a competitor who reaches the age of 27 years by 31 December of the current year may compete as a Veteran. There are different subcategories of veteran depending on your state of decay/age.

SOCIAL ROWING Commercial rowing club have both men and womens’ crews which row at least twice a week. The social rowing sessions are for open people who are unable to commit to rowing more than once a week and who have completed to at least intermediate level previously in their rowing careers. 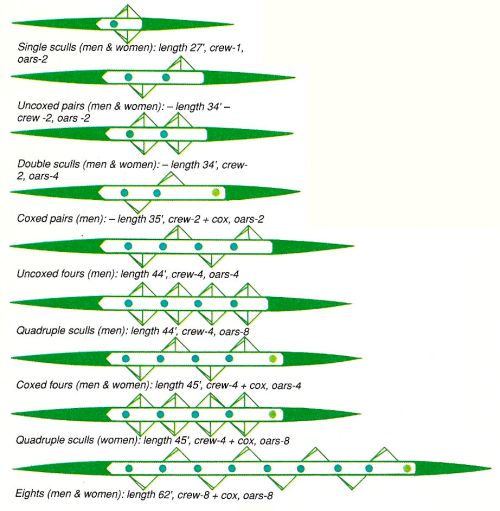