Our forefathers and foremothers are agog at the success that the Commercial Rowing Club has achieved in the 2015-2016 Season. 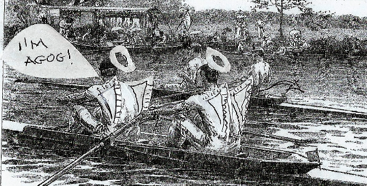 Under the efficient Captaincy of Martina Bracken the pinnacle was probably the men winning the Senior Eights Championship of Ireland, the Pot, on the 10th of July at the National Championships. This was a project initiated the previous August with a hard working squad. There were early signs at Gent and London Metropolitan regatta that it was a fast eight, but their row in the final of the championship was heroic and brave, holding off UCD to win by a mere 0.3 of a second in a course record of 5.36.8. 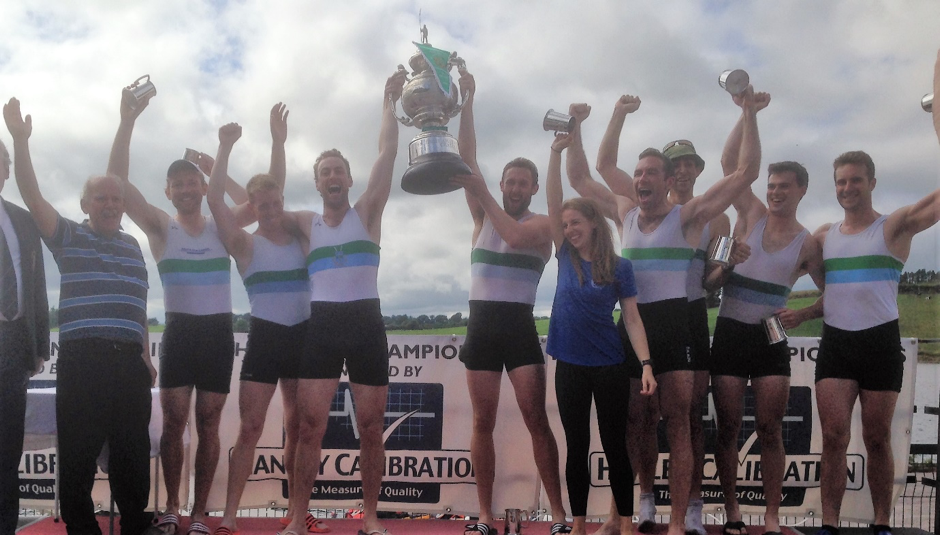 Our Intermediate Men’s eight also came home with their Pot. In what was a tight race with UCD up to a thousand, after that they powered away leaving all others in their wake. The time was also fast clocking 5.43.12. 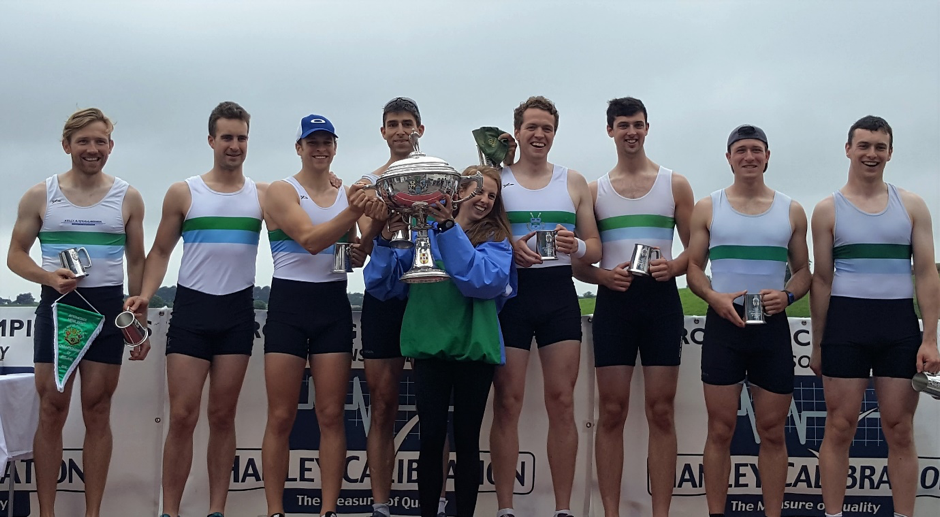 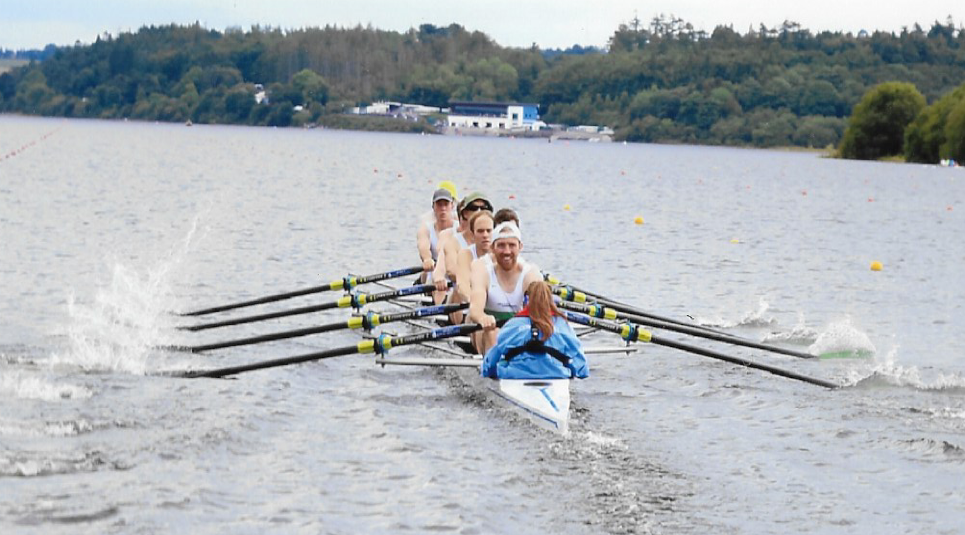 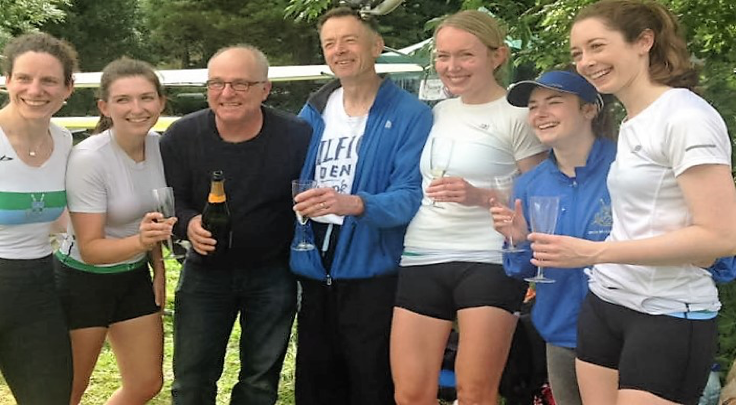 Junior Men’s Pair:
Jack Stacey and Ed Meehan also took off like a rocket and dared anybody to come close, winning over many internationally selected athletes in a time of 7.00.86. Another great win. 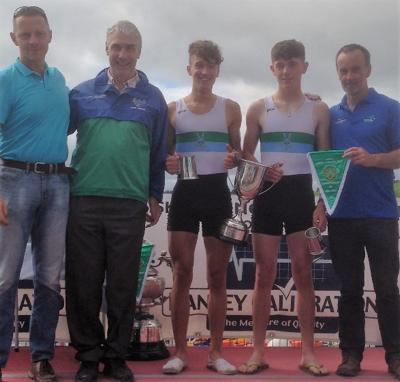 COILLTE GRAND LEAGUE:
Another indication of the club’s strength during the 2015-2016 season were the overall wins for the Men and Women of the club in the Grand League, which measures results attained during the season. 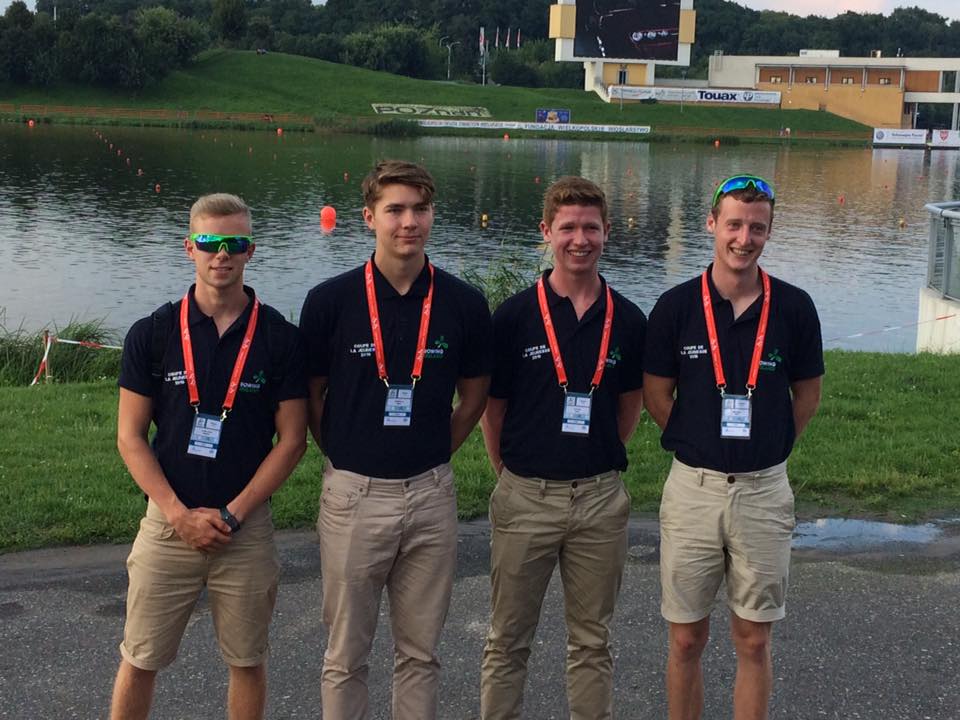 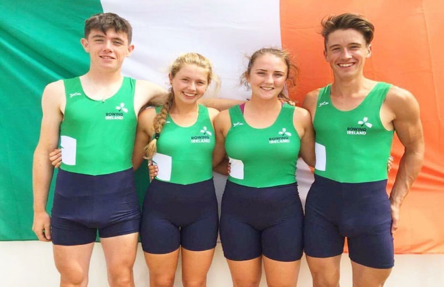 We of course had our erstwhile junior. Claire Lambe achieving a first for Rowing Ireland, competing in the Rio Olympic final in the lightweight double. 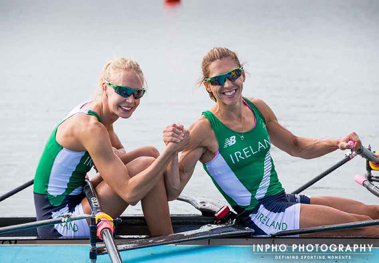 Claire Lambe in the lightweight double with Sinead Lynch 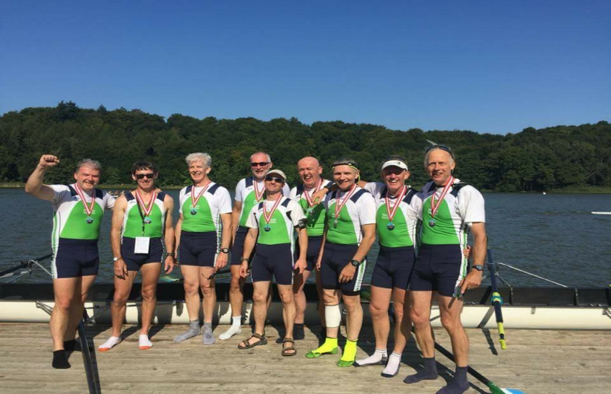 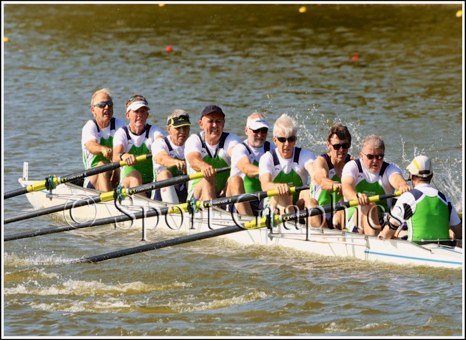 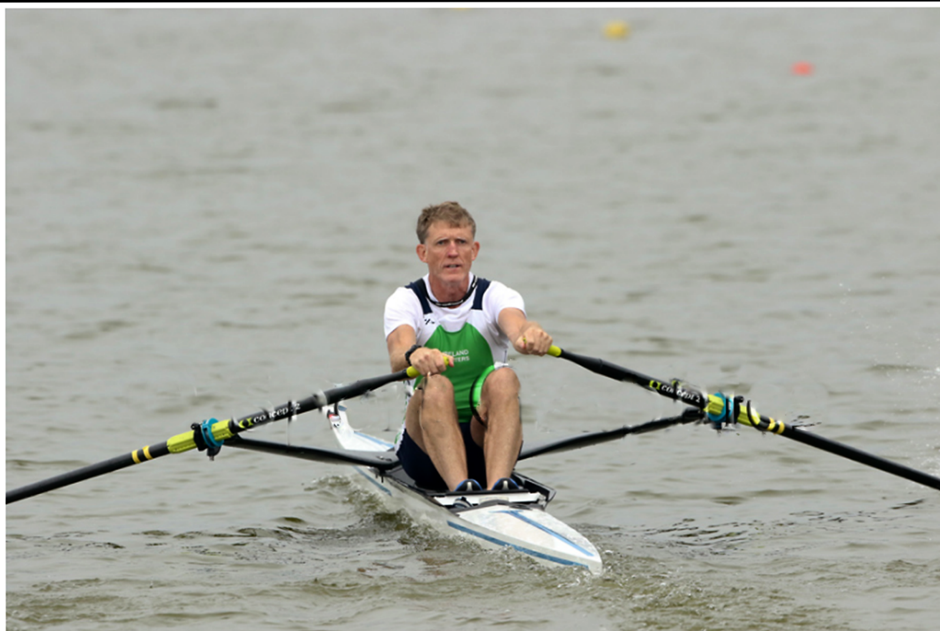 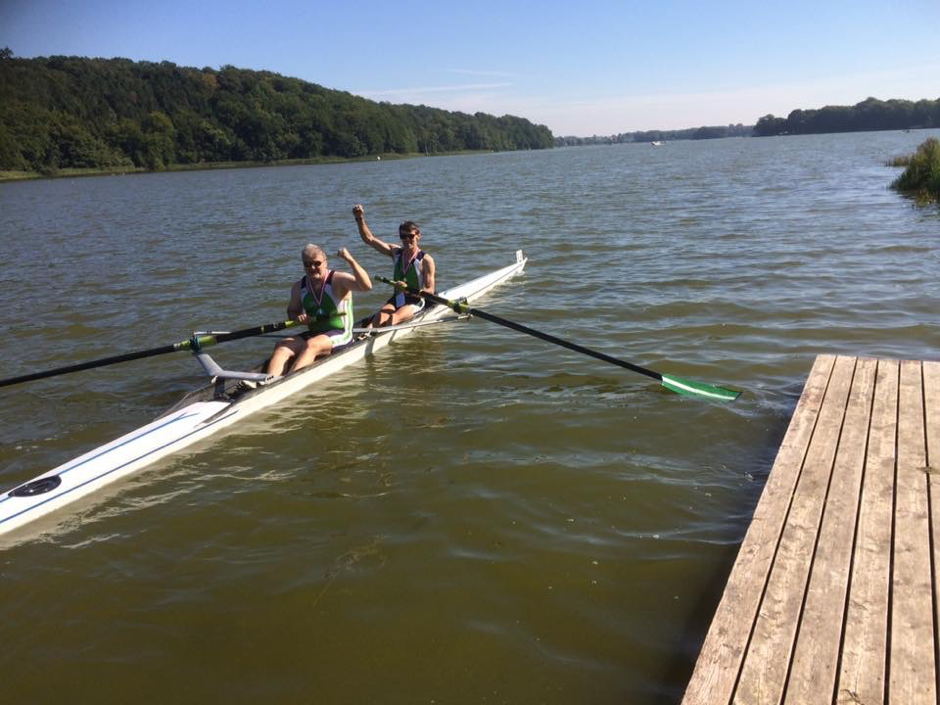 Colm Dowling has been elected Captain for the coming season. Colm is a long time member and athlete, rising from the ranks of coxswain to the Senior winning eight. Amongst many other honours.
His task is overseeing approximately 120 active members, seeing they have boats and space to train.
The Club is bursting out of its Islandbridge premises and the shared boathouse on the shores of Poulaphuca.
With the clubs success in the past season and with Ireland success at the Olympics there is a big influx of new members.

The plan is to defend our Championship titles won last year and to build on that. Squads are training hard at Senior men, Senior women, Junior men, Junior women and Masters. There are plans to compete at as many Irish regattas and heads as possible. I am sure crews will travel and compete at Gent regatta, London Metropolitan, Henley and perhaps the Head of the River in London.